You might be surprised that just a few minutes of cryotherapy in Riverside can give you the same benefits of hours spent in an ice bath, but it’s true. Not only do you save time, the cryochamber is actually far more comfortable, even though the temperature is -200 to -250, far colder than an ice bath. The reason for the added comfort is easy, the ice bath has water that gives a penetrating cold and works deeper into the system, while the cryochamber uses a dry cold that stimulates the cold sensors on the surface of the skin and tricks your body into going into the survival healing mechanisms that occur when its extremely cold.

It’s safer, quicker and healthier than the ice baths that are used traditionally.

While the icy cold water does reduce inflammation, it also takes a long time to do it. It’s not comfortable sitting for hours in an ice bath to get the relief you get in just three minutes in a cryochamber. It doesn’t cool the blood like ice baths either. There’s no risk of hypothermia with a cryochamber and it also provides improved collagen production, improved immune health and improved circulation.

You’ll get loads of benefits from the removal of toxins with cryotherapy.

Whole body cryotherapy can help purify the blood. It boosts circulation so it also boosts the delivery of oxygen and nutrients to all parts of the body. It aids in the removal of toxins and speeds the purification of the blood. You’ll also notice that since it triggers the immune response, it speeds recovery and even increases the rate of soft tissue and joint healing.

Cryotherapy was originally targeted for use for rheumatoid arthritis.

Joint and muscle pain can set your fitness and workout program back for months. However, it doesn’t have to do that. Initially, the cryochamber was designed to provide relief from rheumatoid arthritis that leads to long term joint pain in the hands, feet, legs and sometimes the back or other joints. After it was established as extremely effective, it became popular in Europe and Asia for use with muscle and joint pain from autoimmune disorders. The research shows that you don’t have to have one of these disorders to benefit from pain relief brought by using cryotherapy. 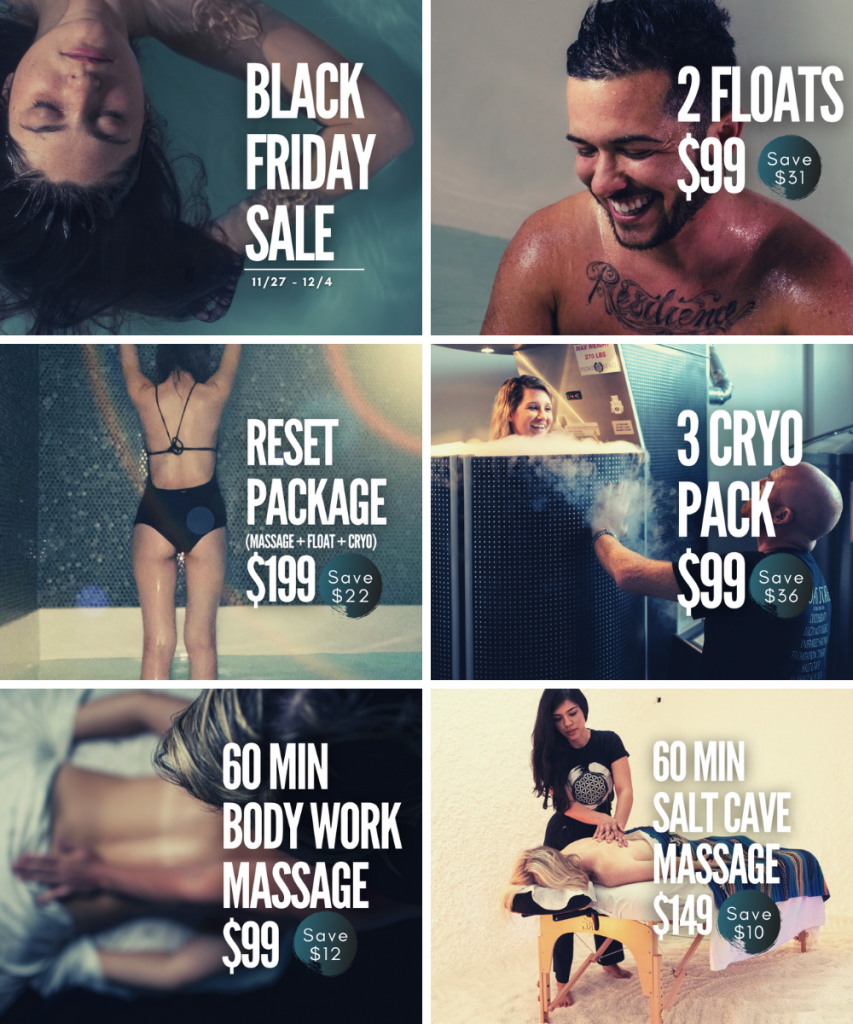